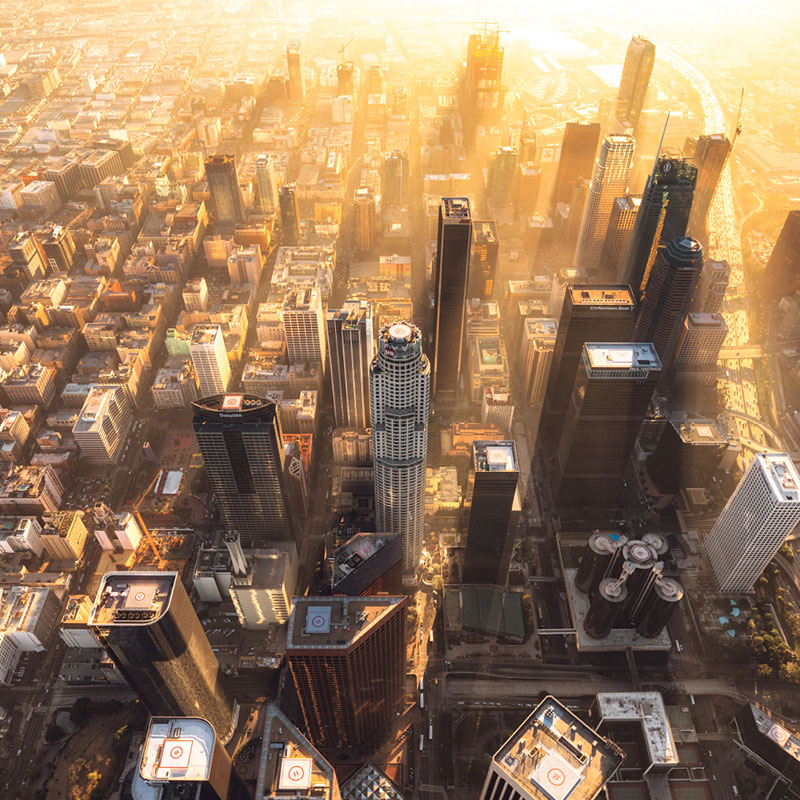 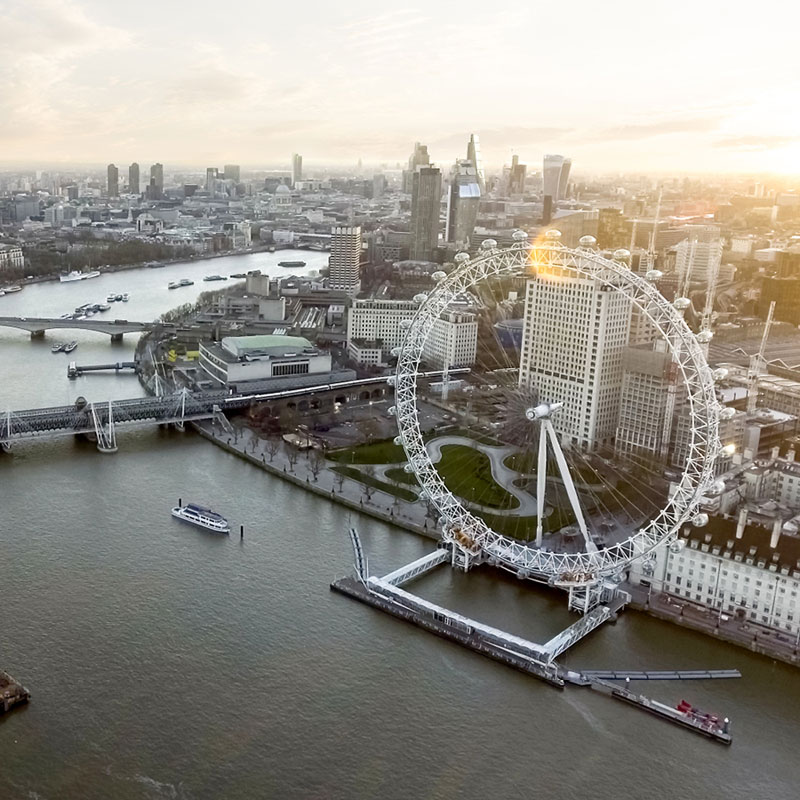 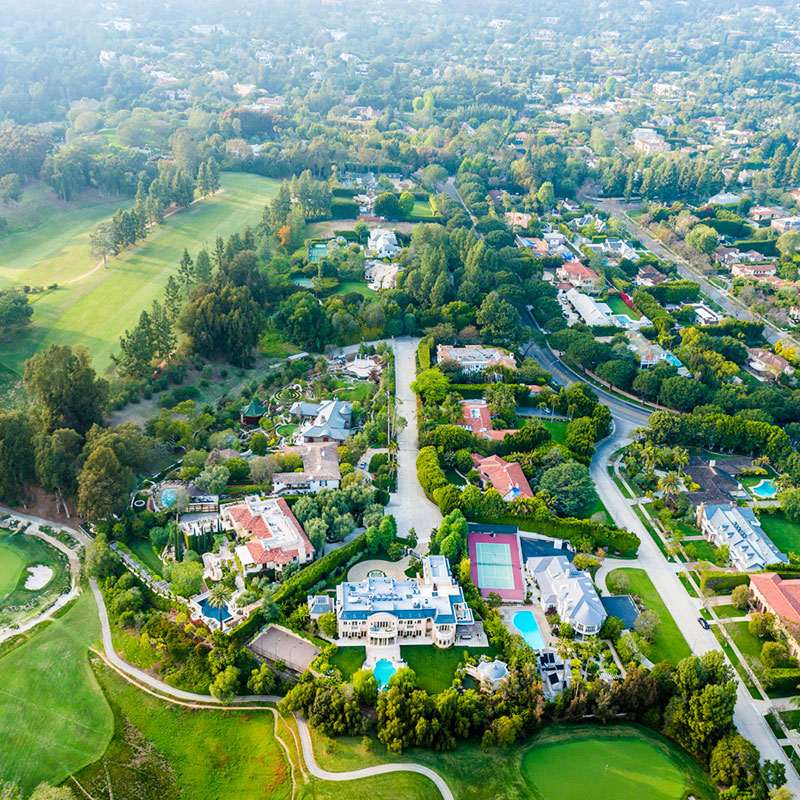 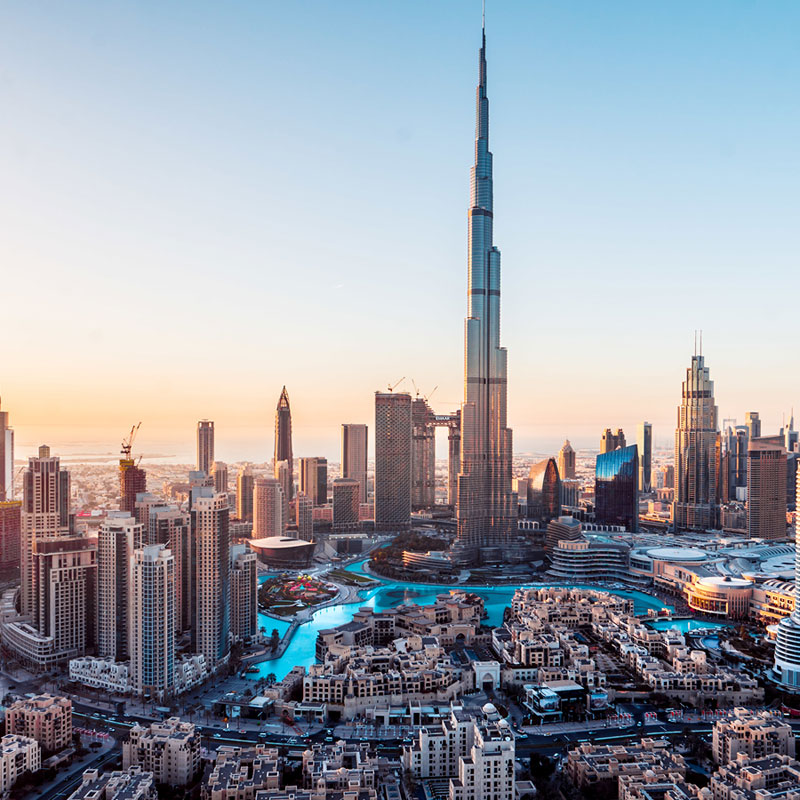 TI Capital is a unique multinational investment firm which incorporates an unparalleled level of personal commitment into its approach – a reflection of its focus on the deployment and stewardship of its own capital, while also working alongside preferred investment partners to achieve outsized returns on opportunities that would not be accessible otherwise. TI Capital grew from a West Coast based venture capital fund into a multinational family of companies with expertise in private equity, real estate, venture capital, financial services, and energy with offices in Europe, the Middle-East, Asia and the United States.

TI Capital partners with some of the world’s most respected financial sponsors to seize opportunities that would not be available otherwise. From power generation plants, to train lines, to consumer supply chains, TI Capital offers a range of high-level, global expertise. 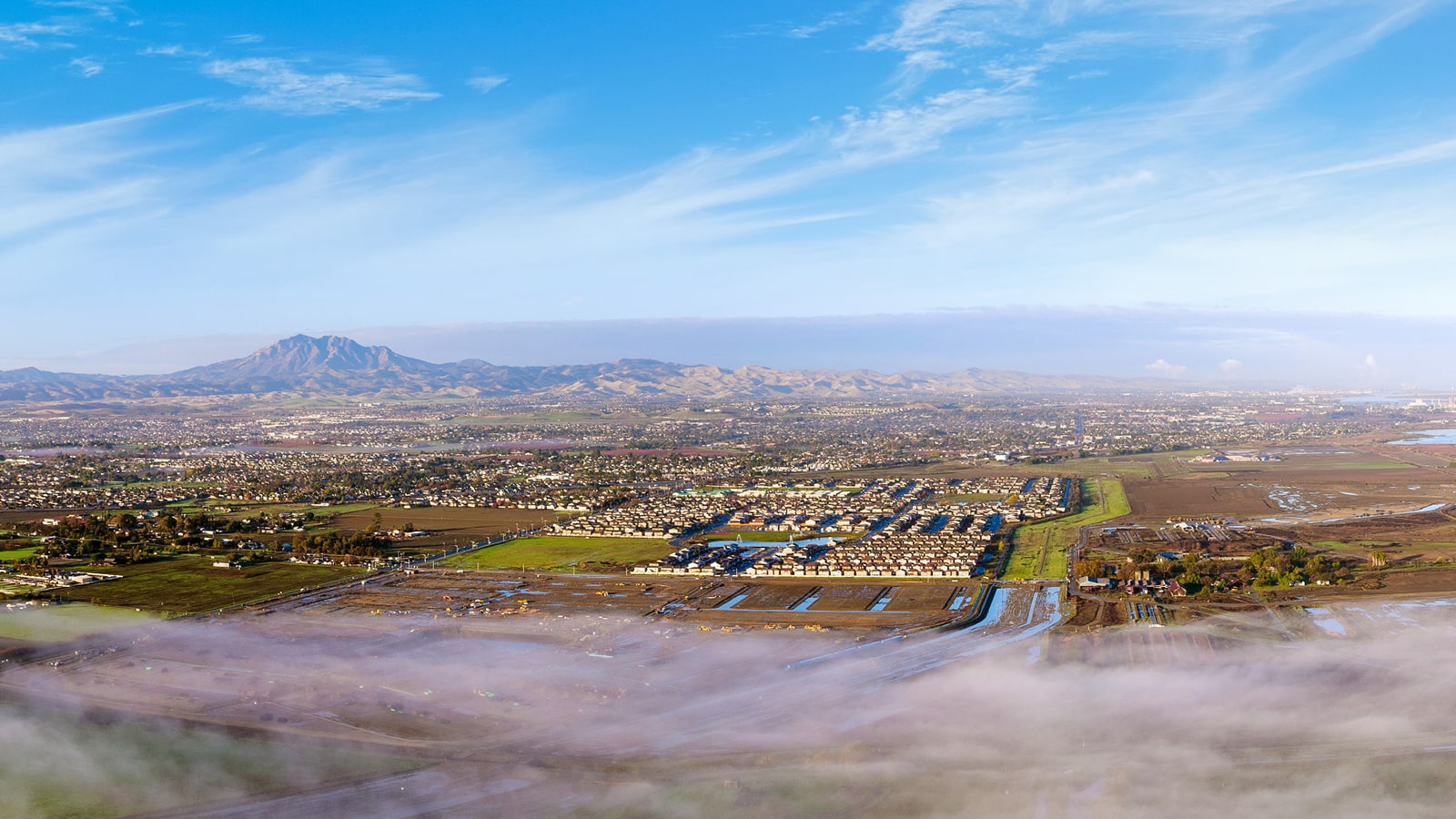 TI Capital’s real estate portfolio, Hemispheres, is extensive and reaches from the shores of the Big Island of Hawaii to the coastline of California and throughout the Western United States. TI Capital’s Leadership places a great deal of focus on identifying various types of prime real estate opportunities ranging from for-sale residential to multi-family, commercial and hospitality among others. TI sources opportunities through valued relationships along with networking with local brokers and land owners. 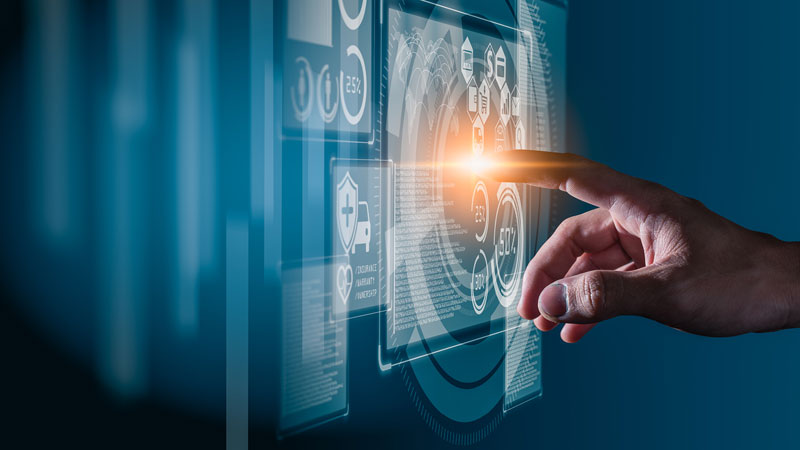 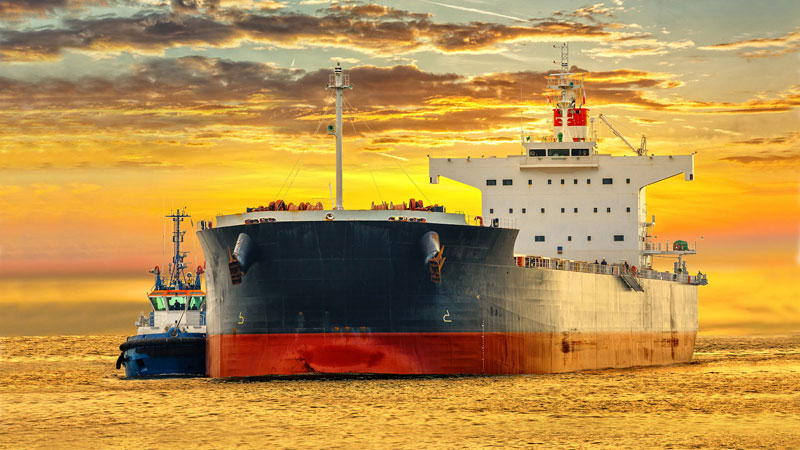 In 1999, Mr. Ghandour established TI Capital as a venture capital fund investing in early-stage technology companies, across ecommerce, SaaS, early internet, mobile gaming, and consumer technology, while developing a deep and robust network of proprietary deal flow that still exists today. Witnessing the excess and eventual selloff through the dotcom bubble gave way to new opportunities for TI Capital. As a director of a public U.S. midstream oil and gas company during the early 2000s, Mr. Ghandour headed overseas expansion with deals in Africa, the Middle East, and Asia, while also building a successful project management and consulting business in the Middle East. He then developed TI Capital into a multinational family of companies with expertise in global private equity, large-scale real estate projects, and venture capital & growth equity investing.

Notable endeavors and partnership by Mr. Ghandour and TI Capital include anchoring and building a leading securitized corporate credit manager, providing the first institutional capital to the third largest POS and mobile payment solutions company, establishing a physical and digital banking and financial services platform across unbanked populations in West Africa, amassing one of the largest portfolios of cell-tower land leases in the U.S., bringing to successful IPO an Italian NPL servicer and a European rail ticketing platform, and currently developing one of the largest master-planned single-family communities in Northern California.

Outside of family and work, the activity he has been most proud of throughout his lifetime is his storied racing career, spanning from rallying to GT3 circuit racing, which he considers not only a motivational tool but a necessary breakaway from daily life trappings.

Aref Mikati earned a degree in Chemical Engineering from ENSCT (Institut National Polytechnique – AIA7 in Toulouse, France). He began his career providing engineering support to large scale pipe and steel building manufacturers. Mikati expanded his expertise to include heading pharmaceutical manufacturing and operations and eventually served as Chief Operating Officer and Investment Technology Consultant for a U.S. based venture capital fund. His diverse technical and investment background has benefited a vast network of companies throughout Europe, the Middle East and the United States. Mikati now serves as TI Capital’s Chief Operating Officer and Chief Technology Officer.

John Baayoun is a 30 plus year veteran of the real estate industry. John’s career began with a small private homebuilder before joining Lennar Corporation (NYSE:LEN) in 1998. For 20 years, John was part of Lennar’s Southern California team where he held multiple leadership positions with the majority of his tenure as division president for the Southern California Coastal division. He has been involved in various types of developments, from large master planned communities to stand alone projects including urban infill. John joined TI Capital in 2018 as president of Real Estate and brings with him a vast level of real estate experience managing homebuilding and land operations.

As Vice President of TI Capital’s investment practice, Jordan oversees the day to day operations of private equity, venture capital, and public equity investments including sourcing, due diligence, evaluating existing and prospective investments, and making investment recommendations. Jordan also takes an active role in TI Capital’s direct investments, working with management teams to create value in their companies and participating as a frequent observer to their respective boards.

Prior to his role at TI Capital, Jordan held various positions at J.P. Morgan Private Bank in New York, Seattle, and Los Angeles advising high net worth families and small institutions across investments, credit, and private transactions. Working extensively with businesses in the financial, consumer, and technology industries, he helped many founders build the team and structure necessary for a successful exit. Jordan received a Bachelor’s Degree in Business Administration and Finance from Oregon State University.

Randolph Kim is an Investment Analyst with TI Capital focused on Private Equity investment opportunities. He holds a Master of Finance from the University of California Riverside AGSM and six years of experience in the financial services industry. Prior to joining TI Capital, Randolph spent three years with a long-short hedge fund focused on fundamental value, opportunistic, growth, and special situation investments with a consumer discretionary and technology bias. He is an active supporter of UC Riverside’s student-run Hylander Financial Group that he helped found in 2013 and is a firm believer in giving back to the community. Outside of the office you can find him roasting, brewing, and sharing high grade specialty coffee or partaking in food-ventures.